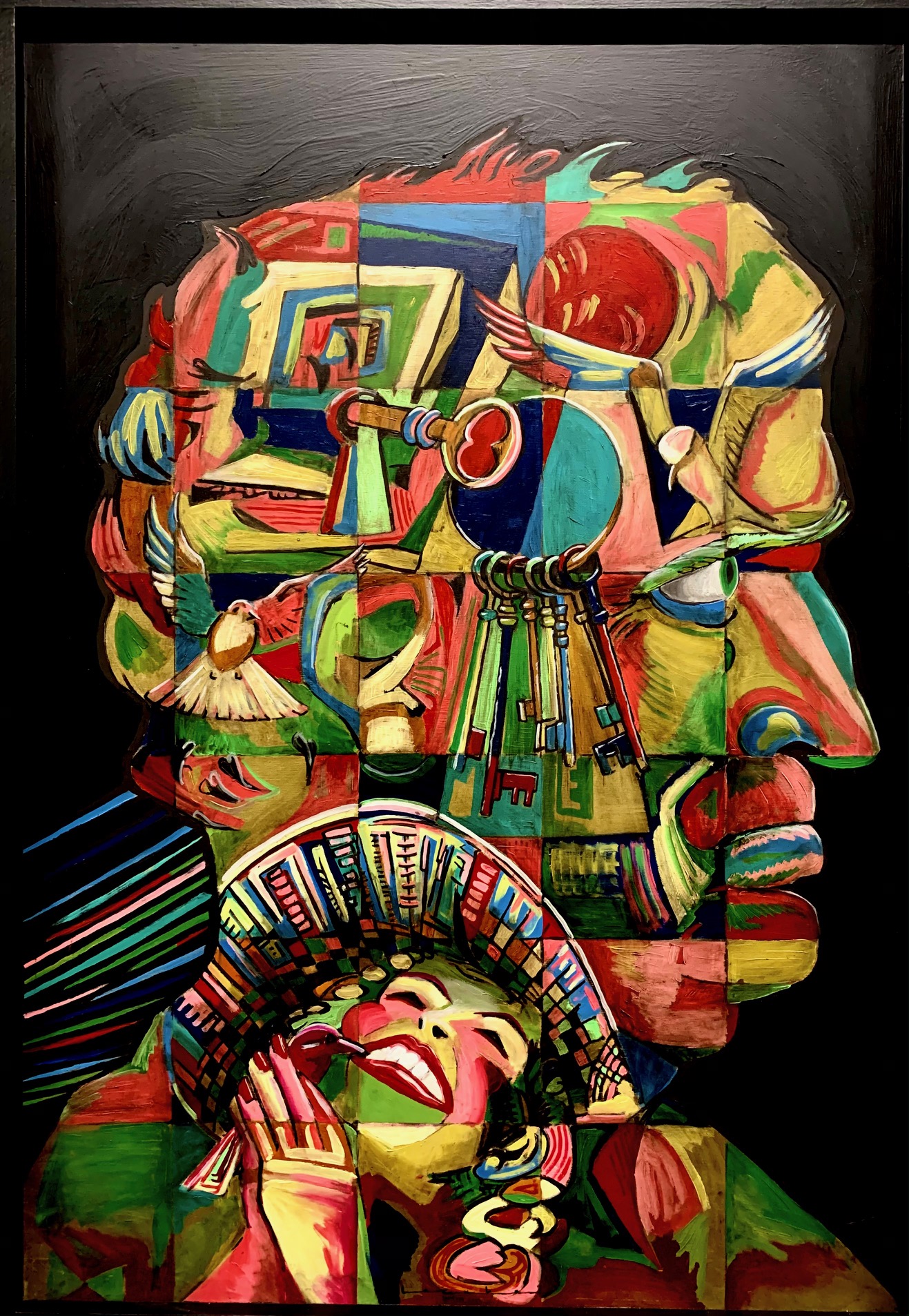 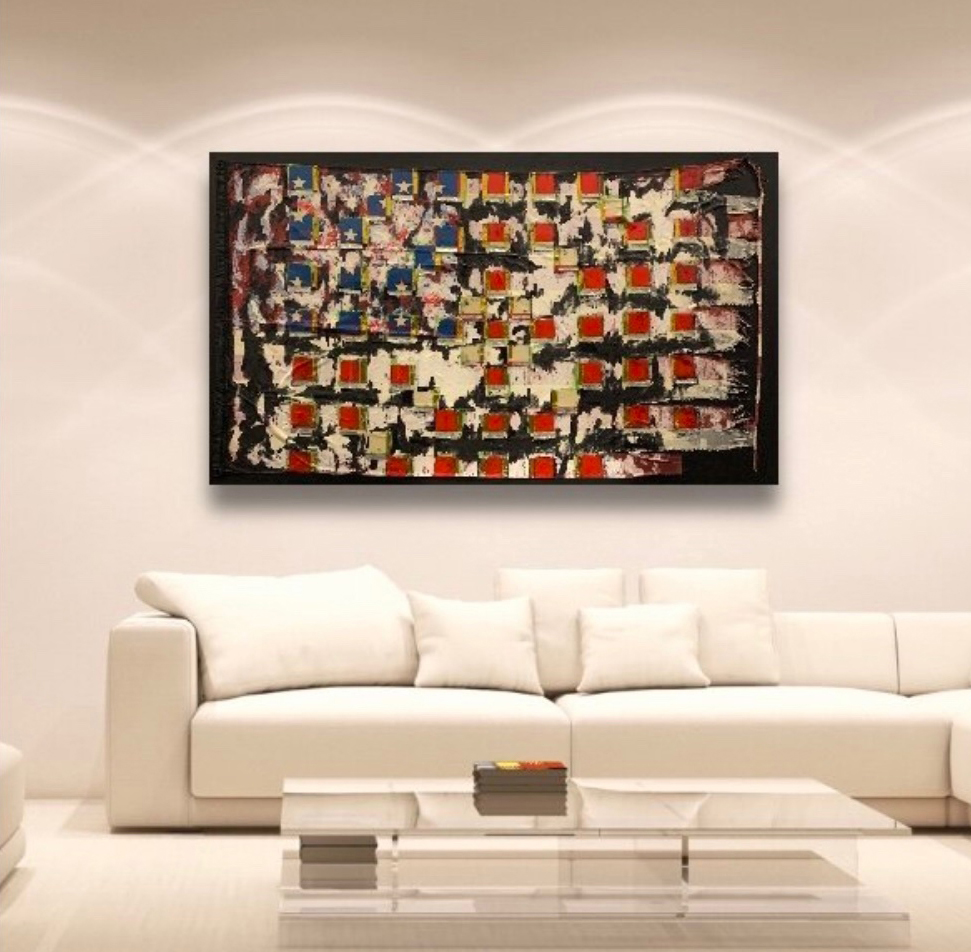 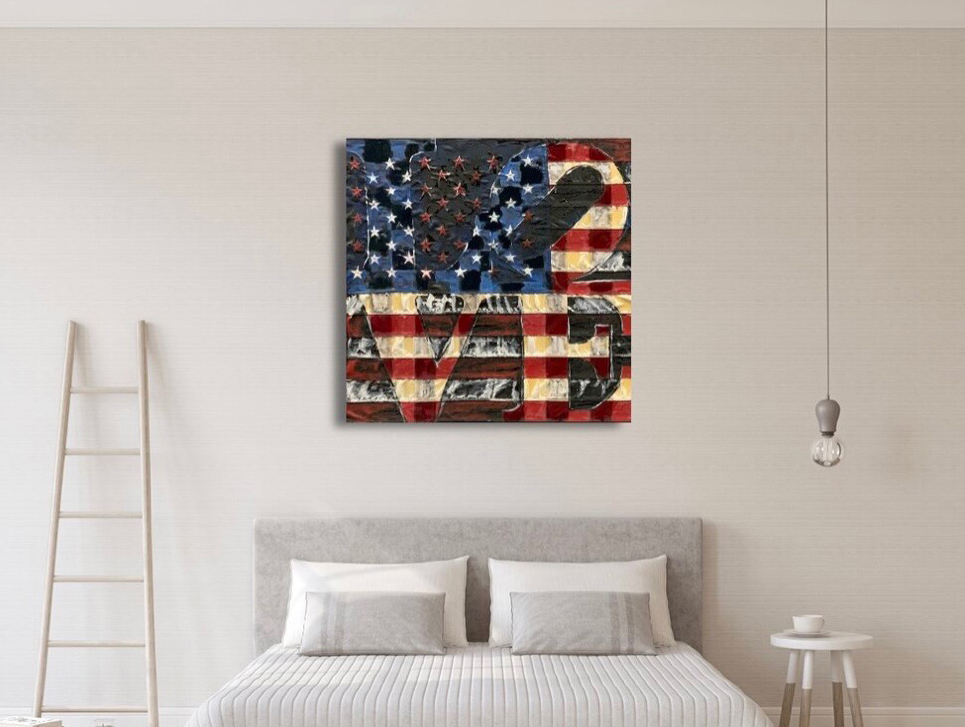 Born on the 4th of July 1975. A distinct nature to his paintings, more traditional than first expected.

Jacek L….a….z….u….k….a…. is a foreign born American made contemporary artist Born on the 4th of July 1975. As a USAF veteran, Jacek knows and respects America with all his heart serving proudly with distinction with an Honorable Discharge, overseas in Okinawa, Japan from 1996-2000.

His immigration from communist Poland in 1979 to the United States at the age of four shaped his perception of two distinct worlds. He bridged the gap to his peers with his art. Jacek Lazuka was born in Warsaw, Poland. American-raised contemporary artist. Raised in a Polish-speaking household, he had a rough transition into English speaking school. He struggled to erase the linguistic barrier between himself and his peers, feeling apart from and alien to this American world.

A promising artist from a very young age he used his creative skills to make friends. It wasn’t long until his teachers took notice of this quiet boy’s artistic abilities. From elementary school he began receiving awards for his paintings, his teachers entered into competitions. By the time he was in high school he was painting a large mural for his school on a fifteen foot wall.

Desiring a college education L….a….z….u….k….a…. enlisted in the US Air Force. He served in Japan as an airplane mechanic and crew chief. During this time he secretly pursued art, trying not to rouse the interest of his fellow soldiers. He worked in oils, playing with different techniques, studying the European masters and reveling in the simple Japanese Aesthetic. He also attended college and upon his return to civilian life he graduated from the University of California, Irvine with a degree in social science. 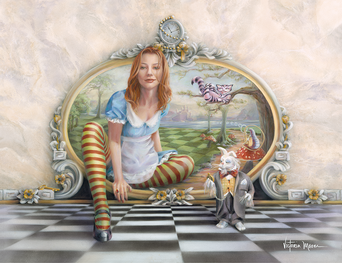 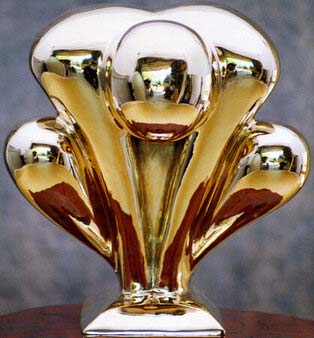 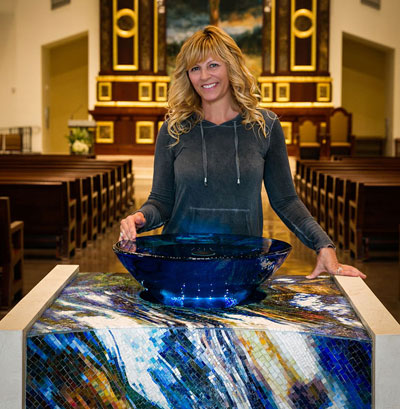 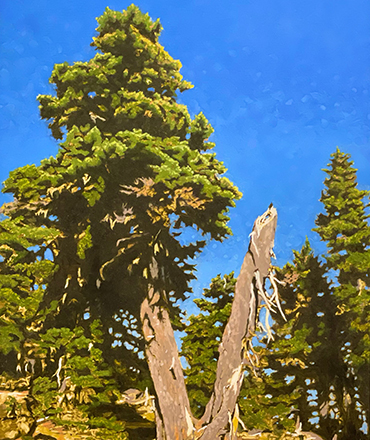 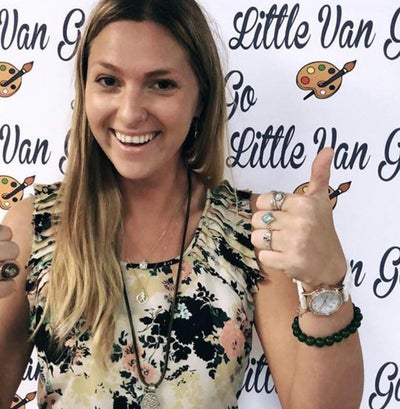 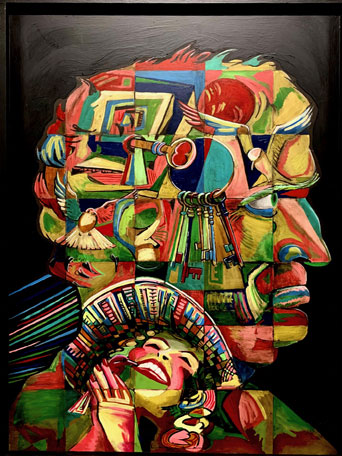 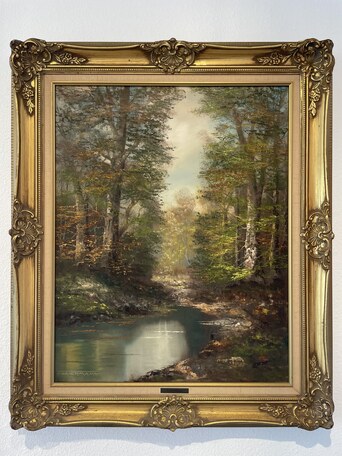